AN ADVOCATE FOR THOSE BATTLING EPILEPSY

Previous Next
AN ADVOCATE FOR THOSE BATTLING EPILEPSY

I am Natalie, an advocate for those battling epilepsy. 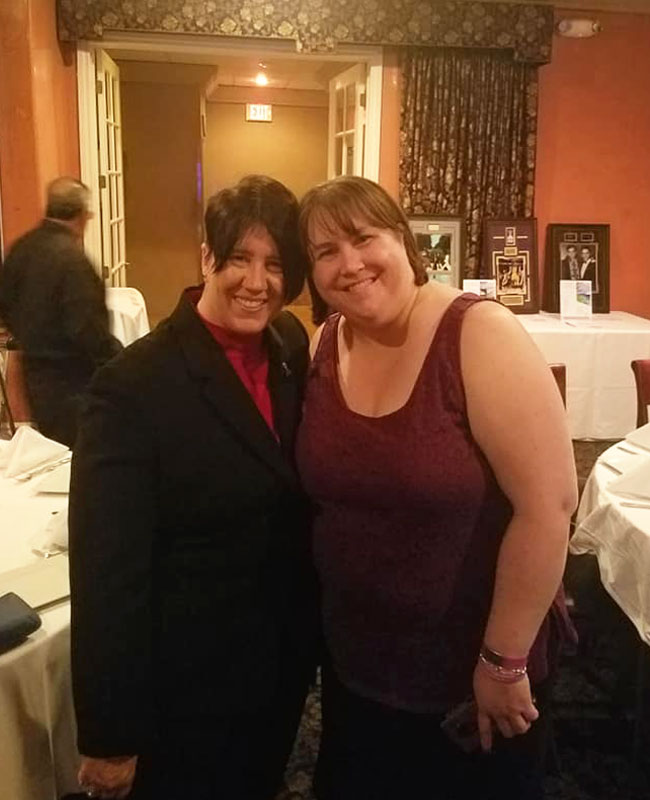 I was diagnosed at the age of two with epilepsy due to a traumatic brain injury. I spent my childhood being overmedicated on medicine, not having my seizures under control. I dealt with many of the negative side effects which resulted in me becoming suicidal. Once I reached early adulthood, I made up my mind I was going to become seizure free and live a healthy life.

I went to college, despite many telling me that I was not capable of doing so. I graduated with my associates and bachelors degree. While working on my bachelors, I had a seizure while in class. I was taken to the emergency room and the nurse thought I was on drugs despite having a medical bracelet. She assaulted me by shaking me while I was still seizing. It took me two weeks to recover from my seizure and I made up my mind I was done. I was either going to become seizure free or I was going to end things. I made up my mind I was trying one more time to get my epilepsy under control. I found a new neurologist as well as a psychiatrist to help me. I have PTSD as well as epilepsy so getting my seizures under control was not going to happen unless I got my PTSD under control as well.

I began my treatment as well as my therapy. I continued to work, despite not being in the best of health. I worked as a paralegal in real estate and contract law as well as working as a loan officer.

I met my husband Tobias and two years later, we got married. I supported my husband as he finished graduate school. He graduated with his PhD and I wanted more than anything to start my graduate work as well.

My husband and I decided to start a family, so I put my graduate work on hold. I was told by many doctors I would never be a mother. I have two sons, ages seven and four. I got the honor to be able to stay at home with them and got to bond with them. Once they both went back to school, I knew I wanted to do more.

In 2017, I was invited to attend the epilepsy expo down at Disneyland. At first, I was hesitant to. I had been seizure free at this point for 13 years and didn’t want to talk about epilepsy, I just wanted to forget that I had it. I met a gentleman who I had been speaking to for a few years who also had epilepsy that had invited me to the event. When I arrived at the event, it was the first time I felt I was around others who truly understood what I had been through because of epilepsy. I made up my mind there I was going to advocate for those battling epilepsy.

I began my support group Defeating Epilepsy on Facebook to connect to others who are battling epilepsy. The past year since I started the group has been challenging for me emotionally and mentally. A lot of negative experiences I’ve had due to epilepsy have resurfaced and I am doing what I can to heal. I will not allow them to stop me from helping others.

I stay seizure free through medication and exercise. I powerlift, practice Krav Maga, Yoga, and I run at times. It helps to keep me in balance and see that I have a future ahead of me. I am currently working on my master’s degree in business administration with a focus on finance. I hope to use my degree to help those in the epilepsy community.

If there is anything I can suggest to someone battling epilepsy is this: “Don’t give up. You are capable of more than you could ever imagine.”

I hope before I leave this earth that they find a cure for epilepsy and epilepsy will become a thing of the past. 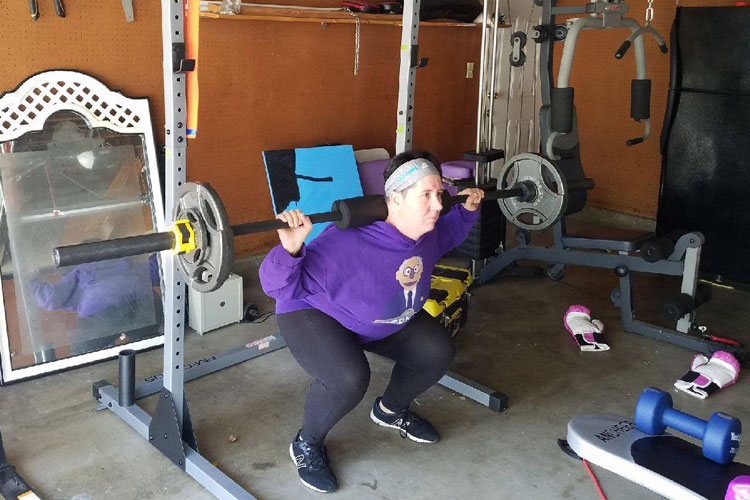