CARER’S EXPERIENCE OF LOOKING AFTER A PERSON WITH EPILEPSY

My daughter had her first seizure just after her 11th birthday in July, luckily I was a trained first aider and knew what to do. I called an ambulance and at Heartlands hospital they diagnosed her as having a fibiral convulsion due to having a cold. I questioned this due to the fact that she hadn’t had a cold. My daughter then another seizure 2 weeks after and we were told the same again. We then went on hoiday and she was fine. On our return in September she had another seizure so I called my doctor and got her in to see them. They said what the hospital had said was rubbish and he referred her to a paediatrician at Heartlands.

After 9 months of tests including sleep deprivation test.  It was incredibly hard to keep an 11yr old awake and the moodiness and nastiness that went with that test was not something I would wish on my worst enemy. My daughter was finally diagnosed with Primary Generalised epilepsy and unfortunately for my daughter she gets no warning signs.

The medications that my daughter has been prescribed have all had severe side effects, including extreme weight loss, memory loss, stomach cramps. 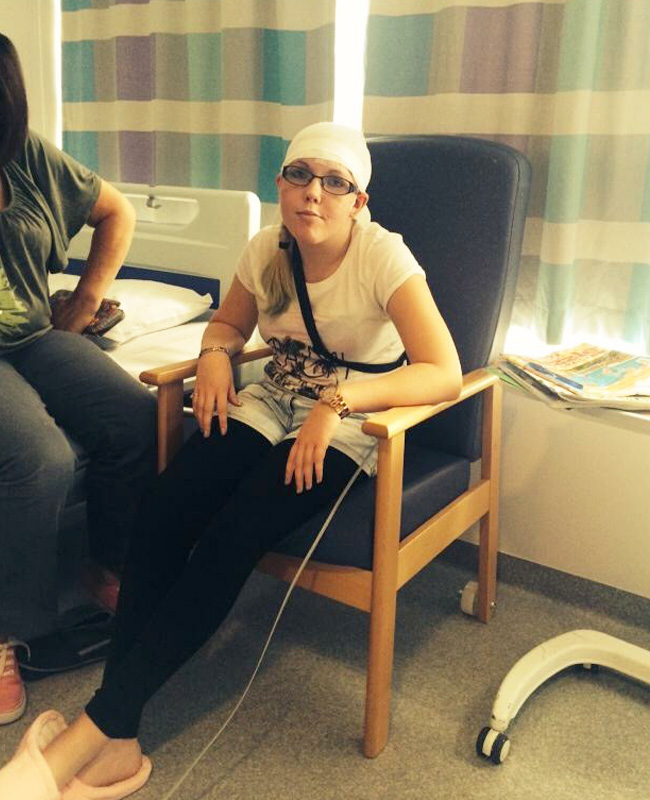 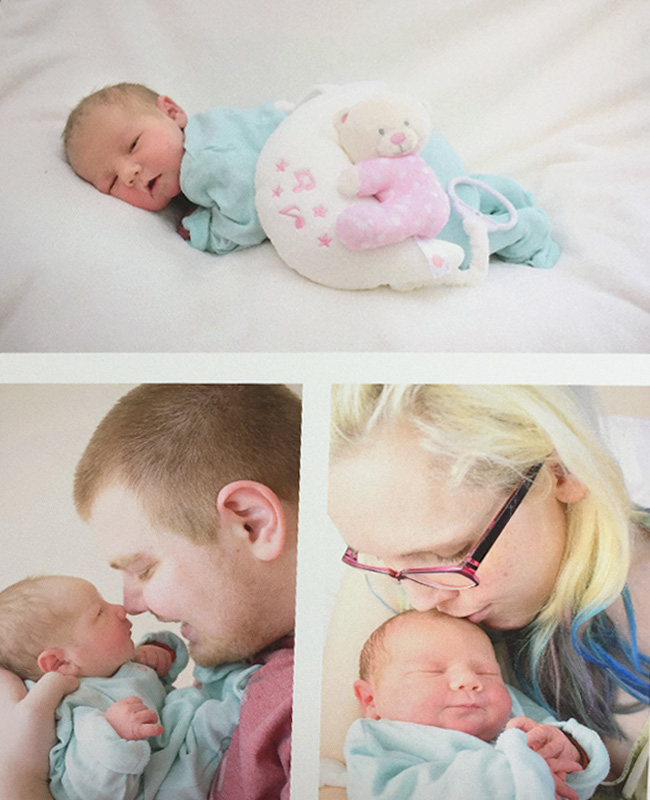 My daughter was under the children’s hospital and we did not have a good experience of that hospital but once she got transferred to QE Hospital the treatment has been exceptional.

Whilst my daughter was at secondary school she suffered sereve bullying from other students and myself and my husband were constantly going up to the school to deal with these issues. I even sent in information forms about epilepsy and what to do. I even had to put in a complaint to the governors as she even had teachers making fun of her during the absences. In the end during the final year of school she ended up having a physical breakdown and had to take her out of school on the advice of the hospital. I had a meeting with our local MP who was excellent and had a meeting with the school about their behaviour. Despite all this my daughter took her exams at home and passed with flying colours, got in college and university but had to drop out due the amount of violent tonic clonic seizures she was having.

The injuries my daughter has suffered have been loads of head injuries – to the extent that a split open head does not faze me or my husband, broken bones, pulled muscles, countless, cuts, bruises, nails pulled from her nail bed when she had false nails on, chunks out of her tongue through biting it dislocated knee and dislocated shoulder for which is now awaiting surgery after dislocating it 4 times in 10 months but due to her be pregnant she could not have it operated on.

Being a carer of an epileptic is hard as you never relax as you never know when next seizure is going to happen and seeing your child in pain and know you can’t stop it is hard. My daughter was not allowed to be alone or go out alone due to the unpredictability of her seizures and the fact she has absences when crossing the roads. We brought a dog for my daughter who we trained to alert us when she was going into a seizure and this was the best thing we did for her as the dog also helped her relax and gave my daughter a bit of freedom. 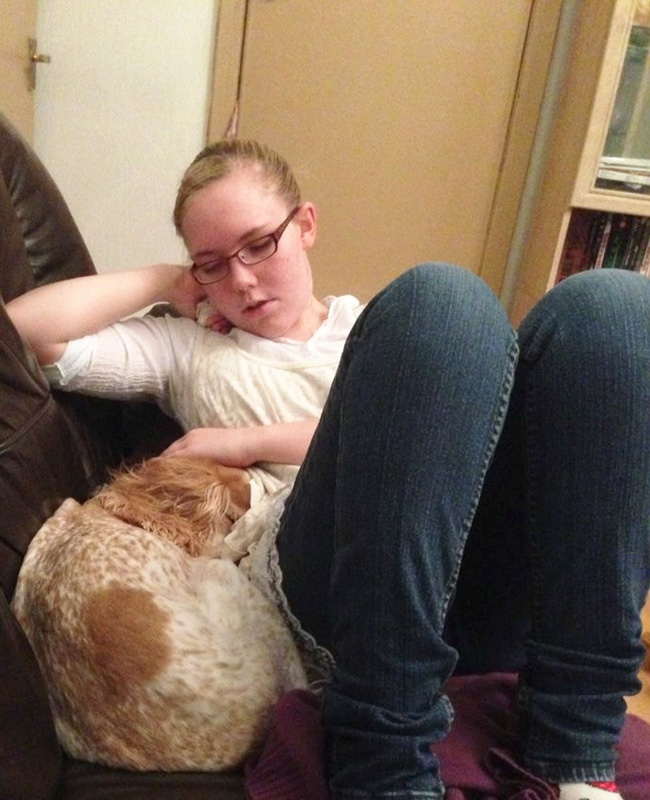 The worst thing about epilepsy is the stigmatism associated with it as people always assume that they have a learning disability and are stupid, or drunk, when speech is slurred which isn’t true. Also the way people stare at when they have a seizure in public and the nasty comments.

My daughter is now 22 and has got a baby girl and her pregnancy went fantastic despite her seizure, injuries, she had excellent care at Birmingham Women’s hospital who specialise in pregnant women who have epilepsy.