Ketaki Chitale – Epilepsy Made Me Stronger

Previous Next
Ketaki Chitale – Epilepsy Made Me Stronger

My name is Ketaki Chitale. I am from Mumbai, India.

I was diagnosed with Epilepsy at the age of 10. I apparently did showcase the symptoms before being diagnosed but the research and medical know-how regarding Epilepsy in India was not as developed in the early 90’s, thus the late diagnosis.

Epilepsy doesn’t discriminate people, but people do. As a child, I was told that I have a disease which will go away after a medical course of 3yrs. And since that never happened, I was told at the age of 13, that I have an incurable disease.

The medication had side-effects that the doctors never told me or my parents about. In short, along with the taboo regarding epilepsy, there was negligence as well.

I became a slow learner, not that I wasn’t intelligent, but developed ADHD among many other things like anxiety and depression. I was told that I have something negative in me and thus, had a childhood with a lot of self-doubt, which led to zero self-esteem and no self-worth. 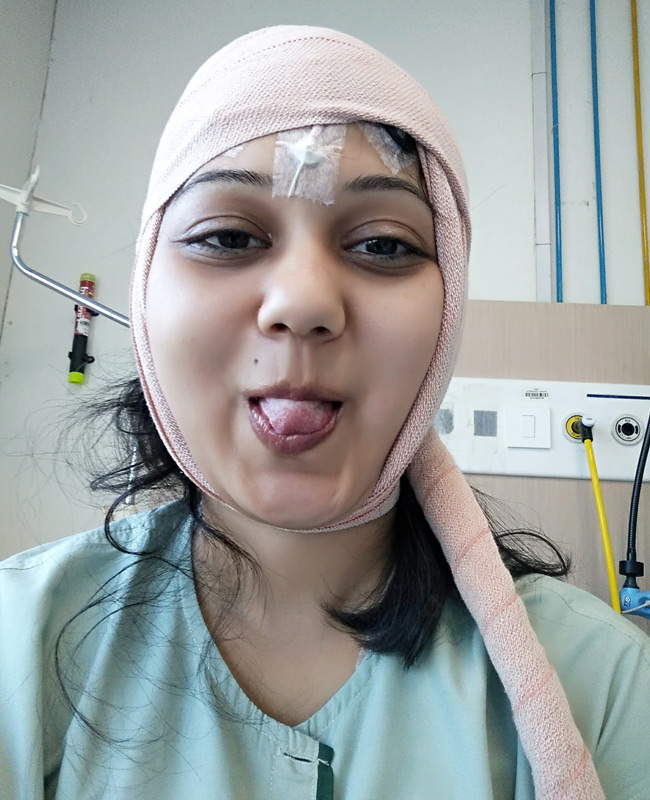 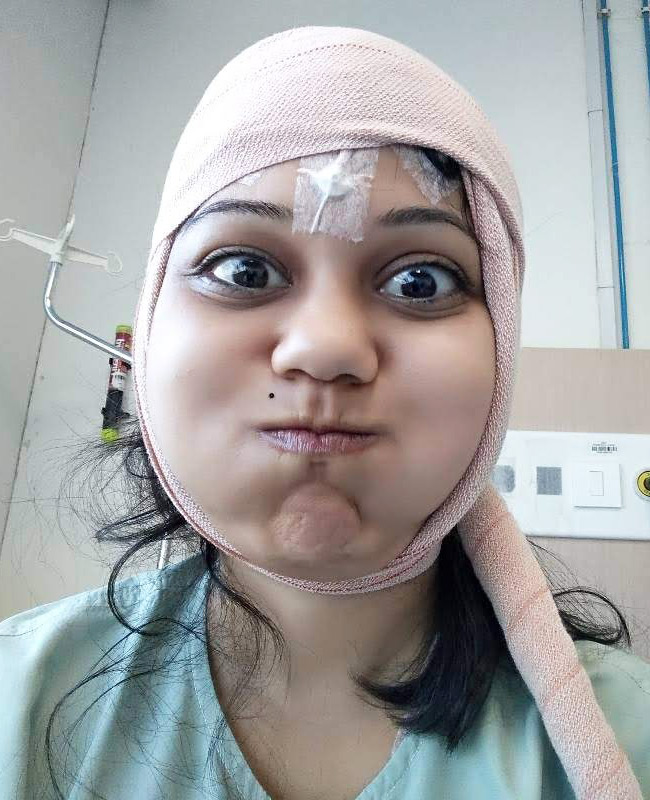 I went into performing arts. Teaching dance at the age of 16 gave me the confidence I was looking for. I started talking about my condition with my friends. I also started seeing a psychologist, who helped (and continues to help) me a lot with regards to self-worth and self-esteem. I finally started accepting Epilepsy.

Today, I am 31yrs old. It has been 21yrs since the diagnosis. I still continue to experience seizures.

It took me 19yrs since the diagnosis, to come out and openly speak about the disorder. I have now begun a movement to spread awareness regarding the disorder through social media platforms. I also encash my fame by uploading a video in my regional language (as well as English) so as to people understand that Epilepsy is NOT a disease, but a neurogical disorder.

I don’t regret or complain about Epilepsy, because Epilepsy made me stronger.

Thank you so much for helping spread epilepsy awareness. I talk to many individuals from different countries and continents regarding Epilepsy, and it is sad that the stigma, myths, discrimination, etc. associated with Epilepsy are the same all over the world!

Thank you once again to have given this opportunity to share.

Founder and CEO of @acceptepilepsy

Make a donation to The Voice For Epilepsy charity 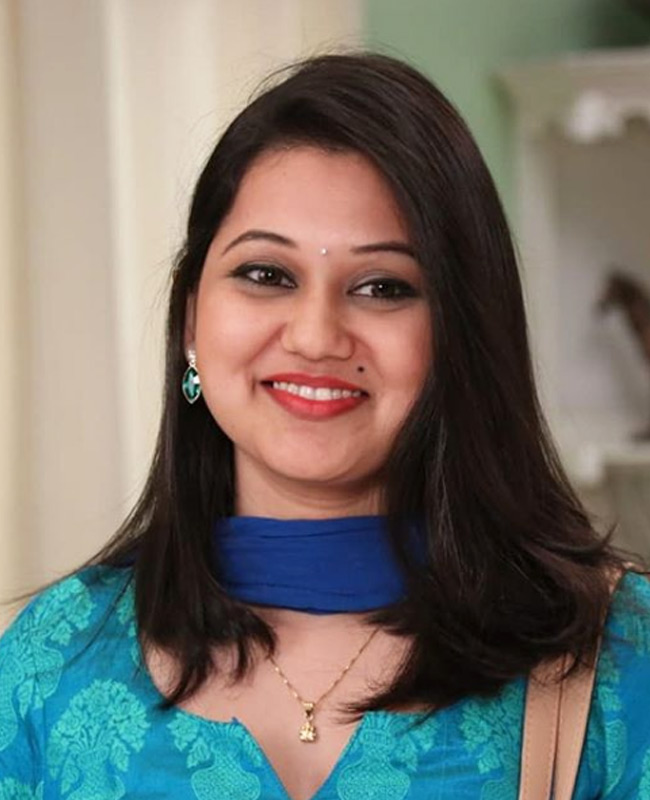