Previous Next
My Seizure Experience

Hi! My name is Rebecca Stusser; this is my seizure experience

I was an infant when I had my first seizure. I was rushed to the ER, blood tests were taken and a heavy-duty antibiotic was given. I was diagnosed with Meningococcal Meningitis. At 10 months, I had another fever and illness which resulted in an hour-long febrile seizure. My 3rd fever illness at 18 months resulted in yet another 1-hour long seizure only stopped by medication. My meningitis was cured but it created a legacy of seizures. 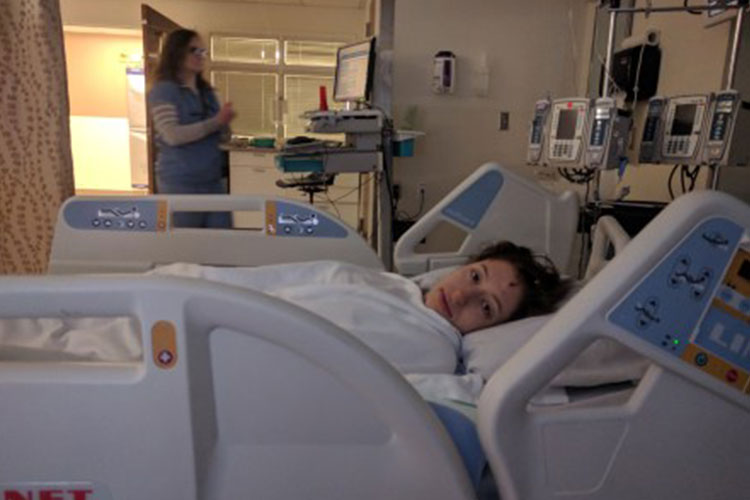 After several trips to the neurologist, they decided I should get an MRI. This was a very scary experience for me since I was really claustrophobic. I left the MRI that day because I was unable to get into the “tube.”

The next day I told my mom I would courageously go back in despite my fear. I needed the MRI to know what was wrong. I went into the tube that day determined to know what was causing these scared feelings. That was a very accomplished day! It was at this MRI that they discovered abnormal scar tissue on my hippocampus. They called this mesial temporal sclerosis. They believed the scar was causing the partial complex seizures but they didn’t know for sure.

I was on anti-seizure medication for many years when my neurologist recommended that I be taken off the meds. I was medicine free for several years yet still experiencing some partial complex seizures. None of them significantly affected my lifestyle.

I was such a vibrant, outgoing, and talented child with a lot going for me in the performing arts space. I planned on double majoring in business and performing arts in college. However, in 2014 my seizures came back. They were different. I had my first gran mal seizure and my life took a turn. I no longer pursued that dream. 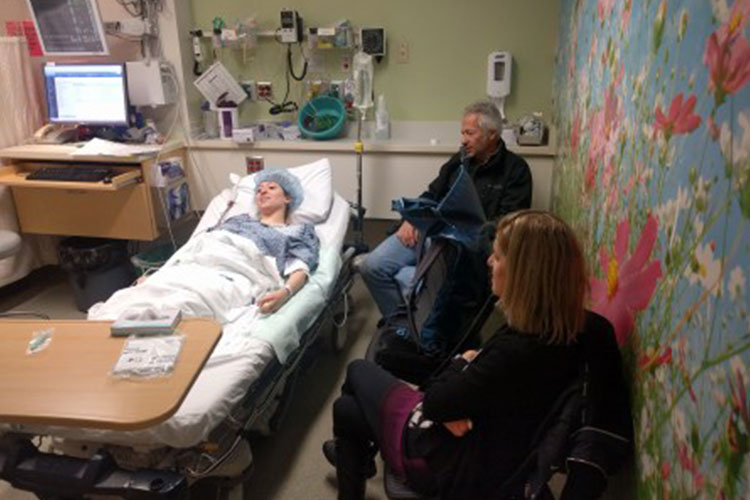 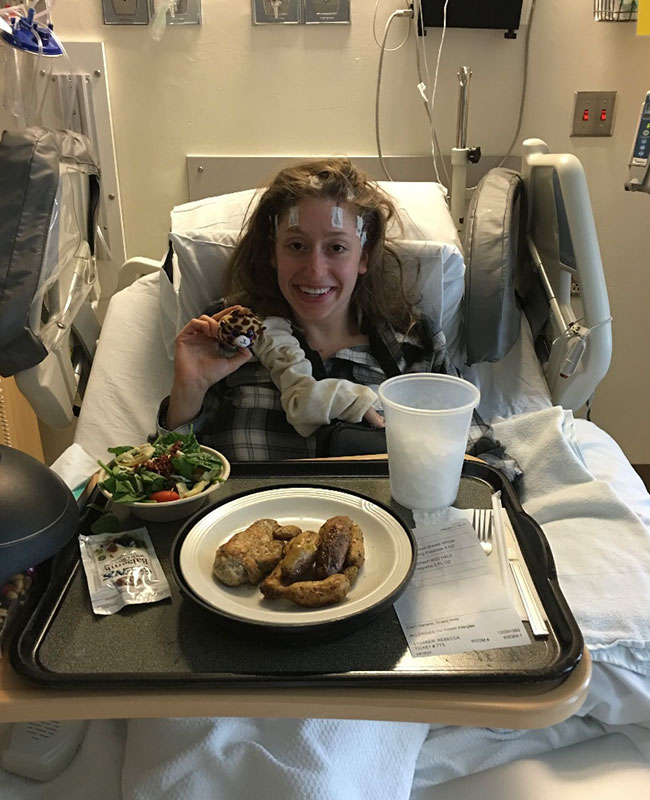 I was put back on medication, which controlled gran mal seizures but not auras and partial complex seizures. Those got worse over time.

After a hospitalized EEG, it was for a fact that the seizures were coming from the scar tissue. Laser ablation was my hope to be seizure-free. I had that surgery on November, 14th 2017.

I suffer no memory problems because the surgery didn’t touch or harm any other part of the brain. In fact, my cognition is clearer because I am not having seizures!

I get to live a seizure-free life and I am not limited. I moved to SF in October 2019 to live an independent and fun-filled life. I am a Recruiter for a tech company and I am pursuing dancing by teaching dance and Zumba at numerous studios. I hope that I can get back into acting and singing again. I get to stay up late, drive, and do anything else I want without the fear of having a seizure. It’s spectacular.

I want to be here to support and help others mentally and emotionally. Please reach out. I am here for you!

I do anything else I want without the fear of having a seizure. It’s spectacular. – Rebecca Stusser