Hi! I’m Nancy Young, this is my story.

I was in working whilst studying in college. I was in the ER as an intermediate level EMT and had focuses in trauma and orthopedics. I also did some triage as well. I was three weeks away from graduation.

On December 2, 2002, I left work to go home for lunch then go to class, but never made it there. I lived in Youngstown Ohio then; my mom had already moved to Phoenix for her new job and left me here to finish school. Whilst driving on the way home, I either blacked out or hit a block of ice. After that happened, my car jack knifed and I wound up on the opposite side of the street, and then skipped over the curb and hit a tree head on. I totalled the car. I moved the engine block back six inches, if that gives you an idea of how hard I hit the tree! The front bumper was completely folded almost in half as well.

After that, I was taken to the same ER where I worked. They ran a battery of tests. I had had a coup-contra-coup head injury. Meaning my head first went forward then snapped back and went forward again. On the return smack, I hit it on the steering wheel which almost knocked me out.

I broke my left ankle and the left side of the collar bone; I needed surgery on both things. However, my group insurance had run out with the school in Oct that year and I was never notified. And I wasn’t covered under either parent then because the college had picked me up. So they put my ankle in a boot and did nothing to the collar bone. 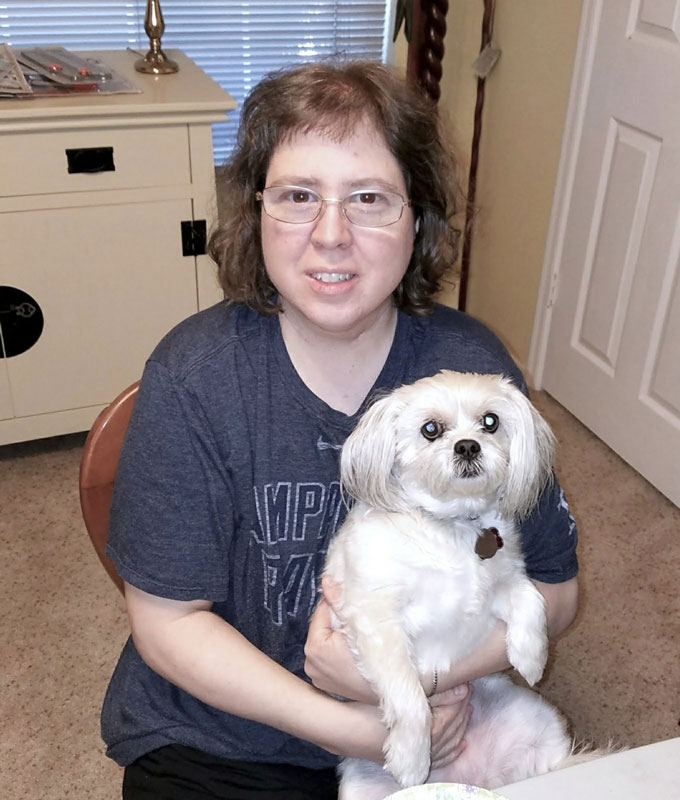 I called the only friend I had at that point and she came to get me. I had a humongous headache that night that lasted for five days. I missed 16 days of work and school. Three weeks later when we were in the motel with the two friends who helped us finish moving, my mom and one aunt had fallen asleep and my other aunt had been reading late. Apparently I had started making shuffling noises and the relative who was reading heard it and looked up from her book and saw that I had started having a Grand Mal seizure in my sleep. She woke up the other two people and said this is why Nancy is so bitchy in the morning. She’s post ictal. Who knows how long I had been having these nightly seizures. But I would wake up like a lion or better yet a hibernating bear you accidentally walked upon and woke up. So as soon as we got to Phoenix we had to find a neurologist. 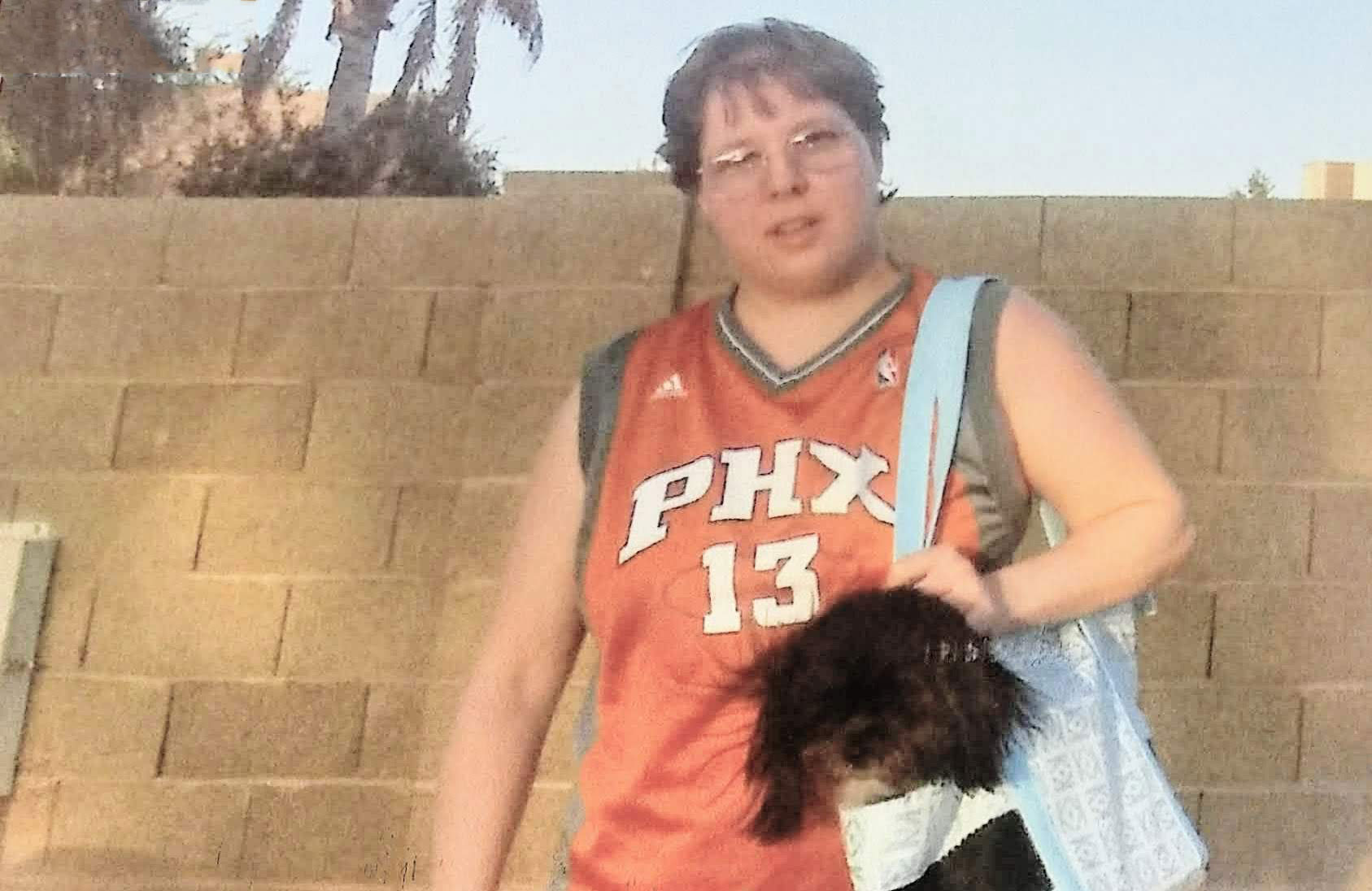 We were referred to an epilepsy center. I had a terrible epileptologist. He said that my seizures were all in my head. Meaning that he thought I was faking them. He ordered a VEEG and in March I went in for two weeks. I was told I didn’t have any seizures so they let me go. I got out from under his practice and was referred yet again to a regular neurologist. He was self centered made crude and obnoxious jokes at the patients’ cost, would make me wait for hours in the lobby instead of getting me in when he was supposed to. He would even take his daughter to lunch with him and be gone for two hours, meanwhile I was in the lobby seizing. Did his office staff even flutter an eye and ask my mom if she needed help? Nope. They just ignored us.

So we went back to the primary care physician and asked for yet again another neurologist. This time I struck gold. I have had this neurologist since January 21st 2007. By the time I got to him, my seizures had gotten way out of control. I was having 8-10 a day and they were lasting over ten minutes. So he stuck me on at that point six drugs at one time. That only worked temporarily.

So in September of that year I had a Vagus Nerve Stimulation (VNS) implanted and within a month, my seizure activity had been cut in half. They were no longer grand Mal. What had happened was that I was having complex partial seizures that generalized. And the only part people were seeing was the generalized part of it. Because it just went so fast you could not see the complex partial seizure. The VNS was tweaked over a period of six months and then they found the right setting for me. It would run for 23 seconds and be off for 1.5 minutes and cycle every 1.8 minutes. So high settings and rapid cycle. I had to sleep with children’s bed rails on my bed so I wouldn’t fall out.

That ended in 2014. I used them from 2011-2014. He started to decrease my meds and kept me on the topamax and lamictal. He added fycompa. But after a few years I went psychotic on it so he removed it. I was only on the lamictal and topamax. However over the years of being on topamax I developed huge kidney stones that didn’t start creating problems until last year. They were the biggest stones my urologist had seen in the 25 years of his practicing. Those were removed surgically on August of last year.

They tried me on several more drugs and none of them were worth it. I had an allergic reaction to one of the drugs and couldn’t take for various reasons the other ones. So he just left me on the lamictal. But replaced the topamax with Briviact. I only had four seizures last year when that is usually what I get in one month. I have had injury after injury. I have had three ankle revisions from falls from seizures and my knee scoped six times. There were other surgeries involved.

At the current time he has turned the VNS way down and has it cycling every couple of minutes. It runs now for forty seconds and is off for three minutes. I still can’t work or drive. I collect disability. I never had any brain damage from those seizures in the beginning. My memory is in tact and it never affected my short term memory. My neurologist calls me his miracle patient. And as they say. That’s the rest of the story.